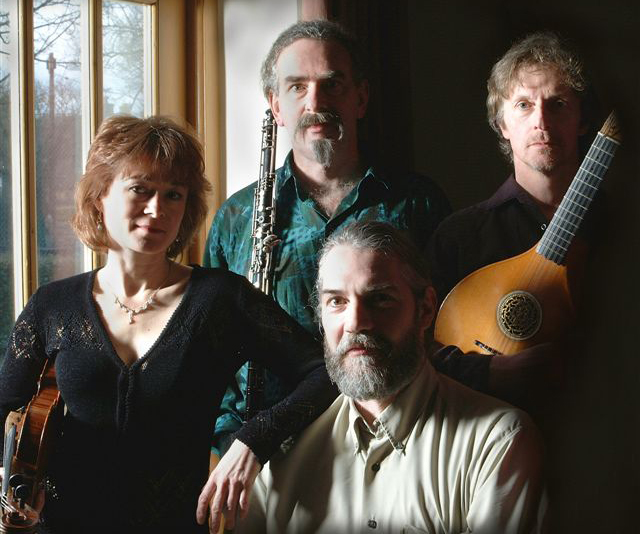 The New Scorpion Band is one of the most entertaining and original groups in British traditional music. Their virtuosic playing, rich vocal harmonies, sophisticated musical arrangements and spectacular collection of traditional and historical instruments combine to create the distinctive sound that has won the New Scorpion Band a wide following, both in Britain and internationally.